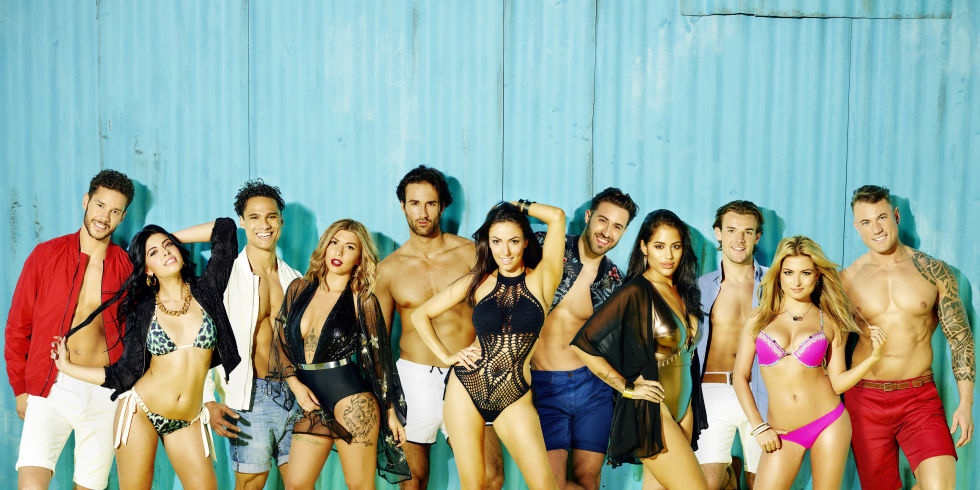 It’s hard to put into words how gripped I am to this show… It’s dividing the nation into those who think it’s utter trash and those who desperately await to here the islander gossip. I am in the latter category, of course.

60 minutes, 6 days a week and a catch up/round up show on a Saturday if you’re hard-core enough. Everywhere I go, I hear someone talking about Love Island.

My mum thinks it’s a load of rubbish, but she’s only ever sat through one full episode. My dad doesn’t like to admit he enjoys it. However the other day he did ask me ‘Isn’t that the guy who’s girlfriend got kicked off the show?’, referring of course to Terry, who was chatting up the new girl Emma.

I just love the idea of the ITV2 show and think it’s one of the most real reality TV shows out there. The producers of the show do set up many of the situations in there but the whole point of the show is if the public think you’re being real or not. They’ll soon boot you off the show if not.

This year, probably no different to last year, the show has made a lot of headline news. Many slate it for encouraging young people to engage in sexual behaviours and it is slightly worrying considering my boyfriends sister, who is just 13 can easily tune in on her iPad and is also hooked. However I also think it is promoting strong female role models. Take for example Zara Holland, the previous Miss GB, and original contestant of the show. She made what she describes as a ‘huge mistake’ by sleeping with new boy Alex on his first night in the villa in the hideaway. Something which was later aired on TV and she was swiped of her title. I, however, strongly believe that if Alex were Mr GB he would not have lost his title for that act. It has been so positive to see how those on social media have responded to this and thoroughly supported Zara, as all young girls, and boys make mistakes.

With a couple of weeks left to go the final, my favourites are Cara and Nathan and I suspect that they will make it to the end, if not win the whole show. Please comment below with your thoughts on the show and who your favourites are!

There was an error retrieving images from Instagram. An attempt will be remade in a few minutes.